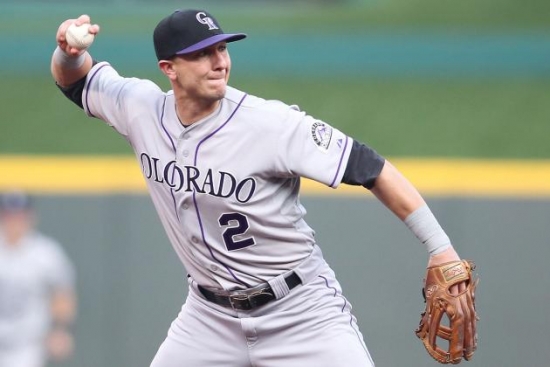 
Tulowitzki hit over 20 Home Runs for the Rockies six times, with a Batting Average over .300 four times; five if you include what he did with Colorado before he was traded to Toronto.  He would finish in the top ten in OPS four times and five times bWAR for Position Players with Colorado.  Without question, it will be a while before we see a better all-around infielder for the Rockies!