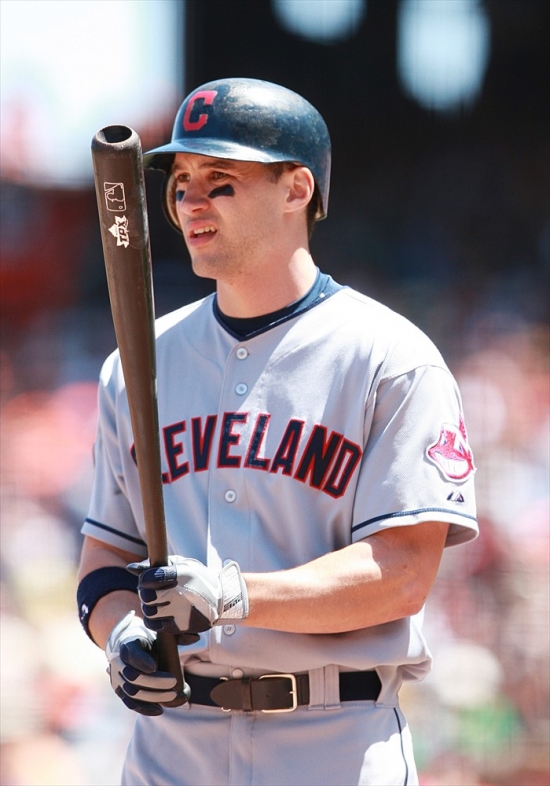 A throw-in as part of a 2002 trade with Montreal that sent also sent Cliff Lee to the Indians when he was still in the Minors, Grady Sizemore would be the Indians' best position player for a brief spell in the late 2000s.

Sizemore made it to Majors in 2004 but was a full-time Indian the following year when he had 22 Home Runs with a .289 Batting Average. The Outfielder would then go to the All-Star Game the next three seasons, finishing in the top twelve in MVP voting in those years.  Sizemore belted at least 24 Home Runs in all of those years, and in 2006, he was the American League leader in Runs (134) and Doubles (53).

Back issues would begin to mount, and Sizemore struggled, missing many games from 2009 to 2011.  He was out of Baseball for two years recovering from surgeries, but when he returned, it was with Boston, though his comeback was a brief two-year one, where he bounced to two other teams (Philadelphia and Tampa Bay) before retiring in 2015.

Overall, Sizemore had 948 Hits with 139 Home Runs with Cleveland.