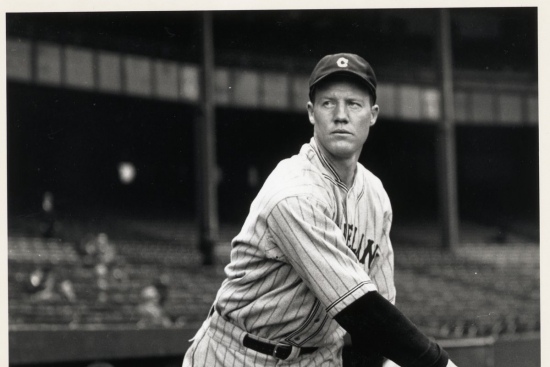 The story of Willis Hudlin is a simple one. He was not a superstar Pitcher, but he was a dependable middle of the rotation starter who could also be used out of the bullpen where needed.

Hudlin played most of his career with the Cleveland Indians (1926-40) and was known for his sinker, a pitch he was one of the early masters. Hudlin never had a 20-Win year but did have five where he reached 15, including an 18-12 year in his rookie season. He also led all of the American League Pitchers in bWAR in 1929 (7.5), and he was in the top ten another two seasons.

Hudlin won 157 Games against 151 Losses overall as an Indian.