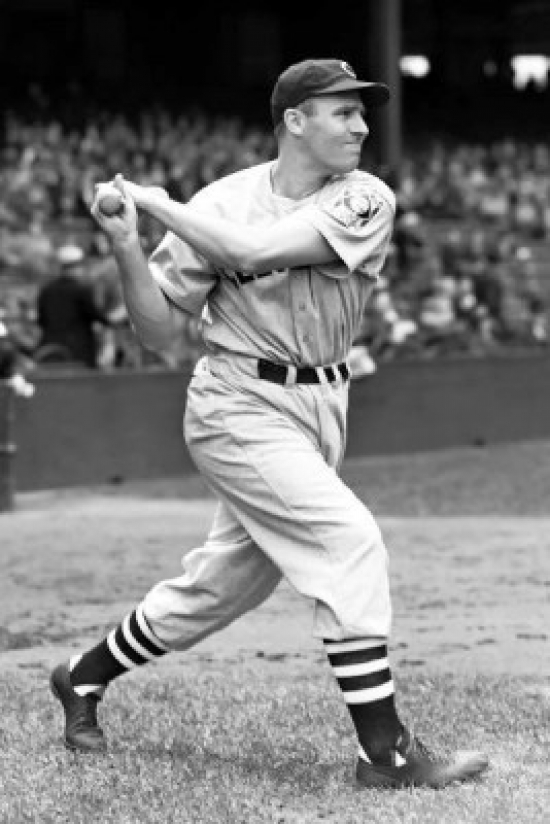 Hal Trosky is a fascinating baseball player when it comes to "rating" their overall contributions.  Very early in his career, some writers viewed him as the next Babe Ruth, which were about as lofty expectations as you can get.  It goes without saying that Trosky was not the next "Bambino," but now historians look at him as one of the best players never to be named an All-Star.

Playing at First Base, Trosky played simultaneously as Lou Gehrig, Jimmie Foxx, and Hank Greenberg, so it is easy to see why he never was an All-Star.  Trosky nevertheless was a top power hitter in his own right, having six 25 Home Run years in a seven-year period (1934-40), with the first six campaigns exceeding 100 RBI. His best year was 1936, where he blasted 42 Home Runs with an AL-leading 162 RBIs while also batting .343.

Trosky’s career fell apart in 1938 when he began suffering migraines that impacted his vision.  He retired in 1941, though he had a brief comeback with the White Sox in 1944.