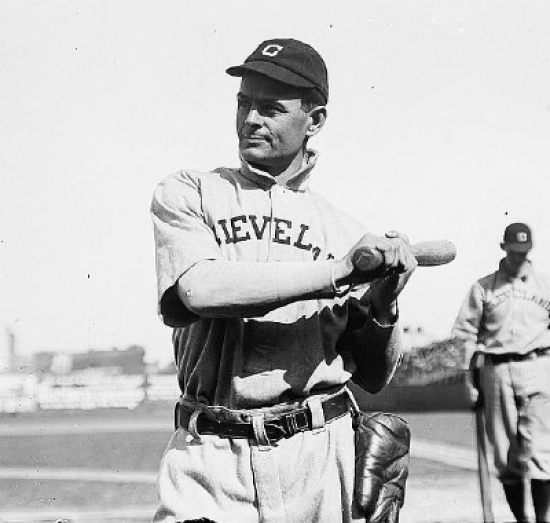 Elmer Flick was a star for the Philadelphia Phillies at the turn of the century, and like so many players in the National League, he jumped to the American League when it formed, with his team of choice being the crosstown Philadelphia Athletics.  The Phillies filed an injunction that blocked Flick and his former Phillies teammates from playing for the Athletics, but it was filed in Pennsylvania, meaning that it only prohibited him from playing for the Athletics.  Along with Nap Lajoie, Flick joined Cleveland.

Flick was chosen for the Baseball Hall of Fame in 1963 when the Veterans Committee elected him.  That same year, Cleveland enshrined Flick to their franchise Hall of Fame.