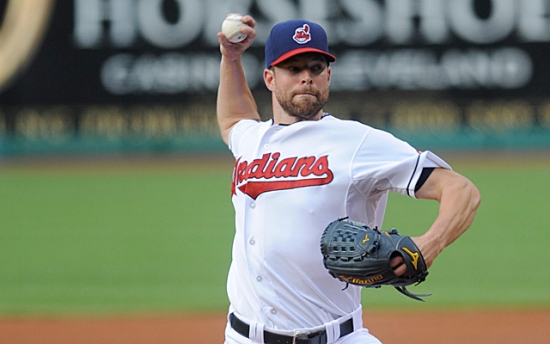 Corey Kluber was one of the top hurlers in the American League throughout the 2010s, which could have happened in the NL had San Diego never traded him before he made the Majors.  Kluber came to Cleveland as part of a three-team trade in 2010, and after a few games in the next two years, he would make the starting rotation.

Kluber made Cleveland’s starting rotation in 2013, and after am 11-5 year, he exploded in 2014 with an American League-leading 18 Wins, with a 2.35 FIP.  Kluber won the Cy Young that year, and even though he went from the first in Wins to first in Losses the year after, he was still regarded as an ace.

Kluber rebounded with a three-year streak of All-Star Game appearances, and in 2017, he went 18-4, while finishing first in ERA (2.25) and WHIP (0.869).  With those numbers, it was not shocking that Kluber won his second Cy Young.  The year after, Kluber was third in Cy Young voting and had his first 20-Win year.

Arm problems occurred after, and he would eventually be traded to the Texas Rangers.  Kluber left Cleveland with a 98-58 record and two Cy Youngs, making him the only Indians hurler to have two such awards.