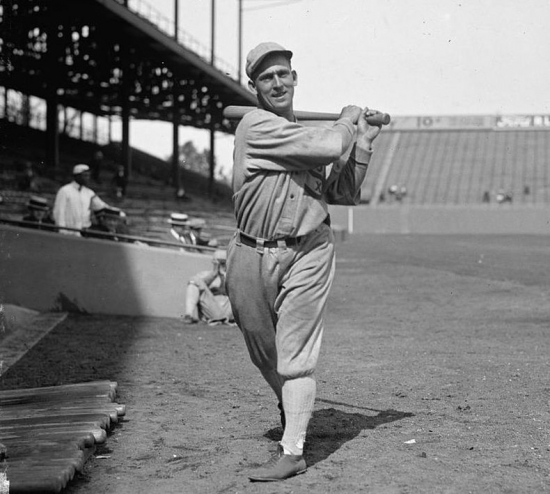 Johnny Mostil would play all 972 of his Major League Games with the Chicago White Sox, and for a brief time, he was considered one of the quickest players in the game.

Everything went downhill from there as health problems and injuries reduced him to 12 Games, and while he came back for a full season in 1928, injuries took him out early in 1929, and he would never return to the Majors again.