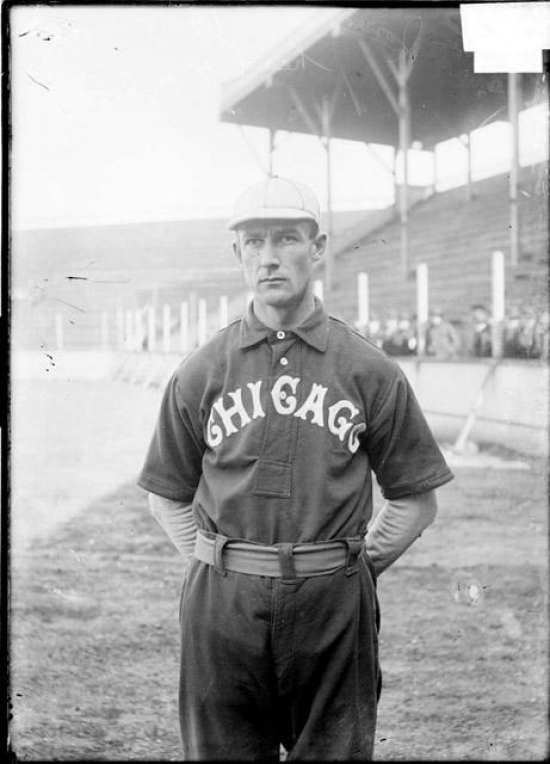 After five seasons playing in the National League with Brooklyn, the American League was formed, and many players jumped to the upstart league.  Fielder Jones was one of those players.

Jones left the Brooklyn Superbas for the Chicago White Sox, and he was a member of their original roster.  Jones would play at Centerfield and would bat over .300 in his first two years in the junior circuit.  He would impress with his leadership, and he became Chicago's Player/Manager in 1904.  While Jones' Batting slipped, he was still able to provide at least 110 Hits each season from 1904 to 1908.  That might not seem like a lot, but Chicago was known for winning despite having a weak offense.  They became known as the "Hitless Wonders," and with Jones as their leader, they would shockingly win the 1906 World Series.

Jones grew tired of playing under Charles Comiskey (the White Sox owner), and he quit baseball altogether, although he returned to the Federal League six years later.  With the White Sox, Jones had 1,151 Hits with 206 Stolen Bases.