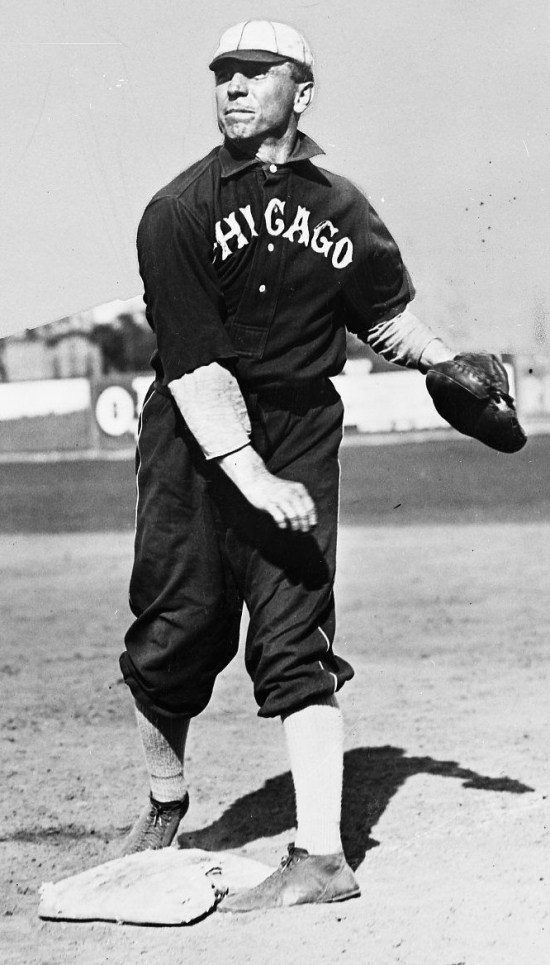 1903 was a strange one for Davis as he jumped back to the Giants, but as a peace agreement was brokered between the two leagues with the hope of preventing league jumping.  Davis would sit out much of the year but returned to White Sox by the year's end.

The Infielder was not at the same offensive level as he used to be, but from 1904 to 1906, he managed to generate at least 134 Hits per year and would help the White Sox win the 1906 World Series.  Defensively, however, he was better than ever.  He would lead the AL in Defensive bWAR in 1904 and 1905, with a second and third-place finish in the two seasons after.

Davis would enter the Baseball Hall of Fame in 1998 when he was selected by the Veteran’s Committee.