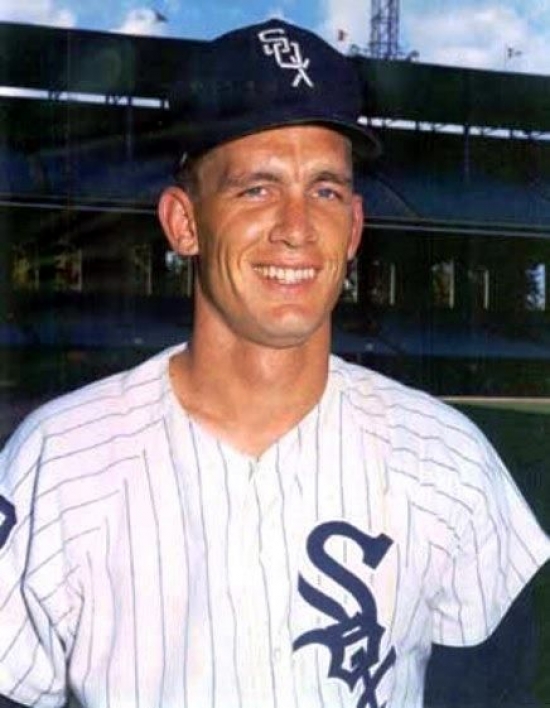 Gary Peters signed with the Chicago Cubs before the 1956 season, and he was likely frustrated as he would be called up briefly in each of the 1959 to 1962 seasons.

Having only pitched in 12 Games in that time period, he was still considered a rookie in 1963, and he was a full-time White Sox player who went 19-8 with a league-leading 2.33 ERA and 2.34 FIP.  Peters would win the American League Rookie of the Year and finished eighth in MVP voting.  Peters was an All-Star the following season, and he was first in AL Wins with 20.