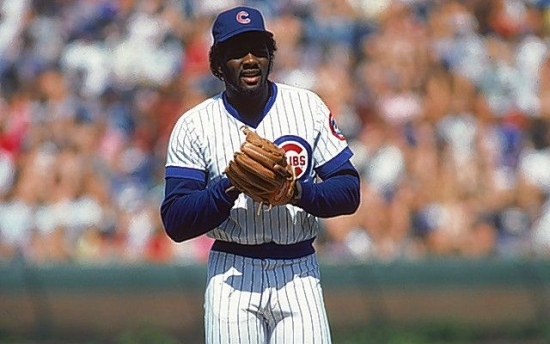 Lee Smith began his career with the Chicago Cubs, where he would play his first eight seasons of his 18-year career.  Smith would be a two-time All-Star for Chicago, and he was the league leader in Saves in 1983 and was the three-time runner-up in that department as a Cub.  He would have 180 of his 478 career Saves with Chicago.

At the time of his retirement, Smith was the all-time leader in Saves, and he would be inducted into the Baseball Hall of Fame in 2019 via the Veteran's Committee.

More in this category: « 49. Rick Sutcliffe