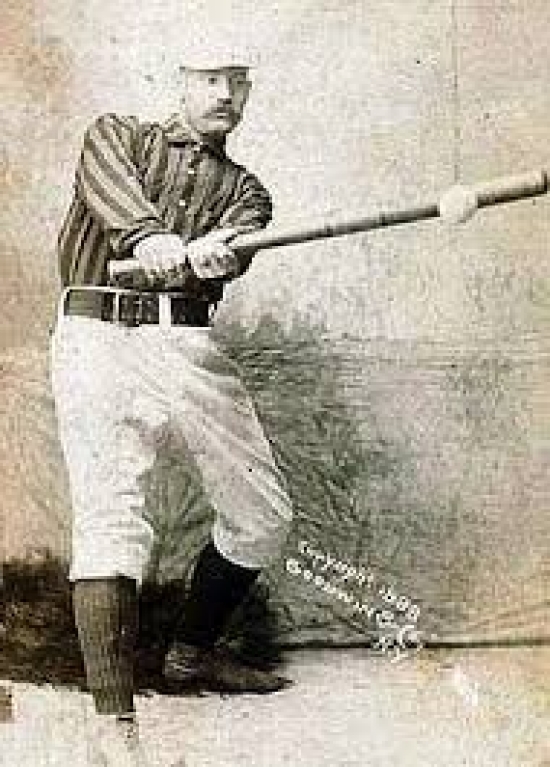 The first half of George Gore's career was spent with the then-named Chicago White Stockings, which was easily the better half of his career.  Playing in Centerfield, Gore was a very good hitter who would win the Batting, On Base Percentage, and Slugging Titles in 1880, and he was in the top ten in Batting Average four more times.  Gore would lead the NL in Walks three times and helped Chicago win the Pennant five times.  Overall he would bat .315 for Chicago, but as he was alleged by Cap Anson to be lazy, he could have accomplished much more.