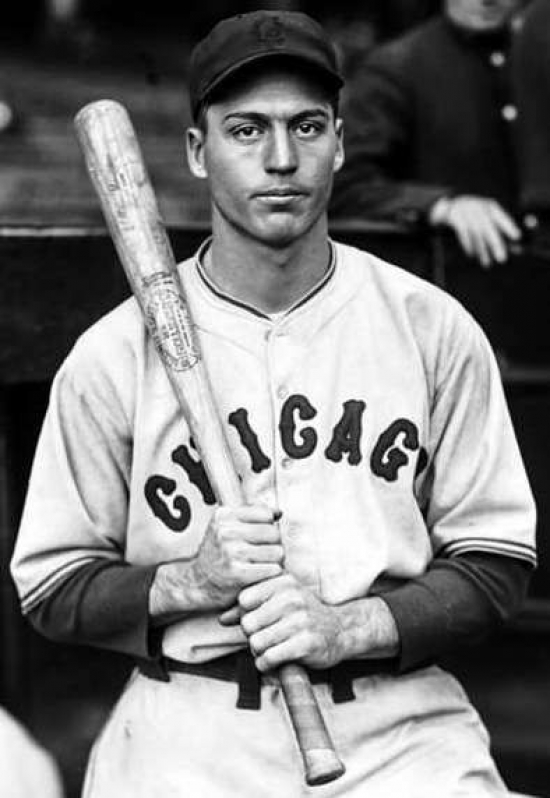 A multi-time All-Star, Billy Herman helped the Chicago Cubs reach the World Series three times.  Chicago may not have won any of the Fall Classics, but he was a vital cog in the machine that brought excitement to Wrigley Field for a decade.

Herman broke in with Chicago in 1931, where he would become known for his defensive skills and would finish in the top ten seven times in Defensive bWAR as a Cub.  He was far from a one-dimensional baseball player as he would display substantial offensive numbers.  The Infielder led the National League in Hits in 1935 (227) and would tally 1,710 for the Cubs.  Herman was an eight-time All-Star as a Chicago Cub and would bat .309 for the organization.

Herman was inducted into the Baseball Hall of Fame in 1975 by the Veteran’s Committee and was part of the inaugural Cubs Hall of Fame Class in 2021.