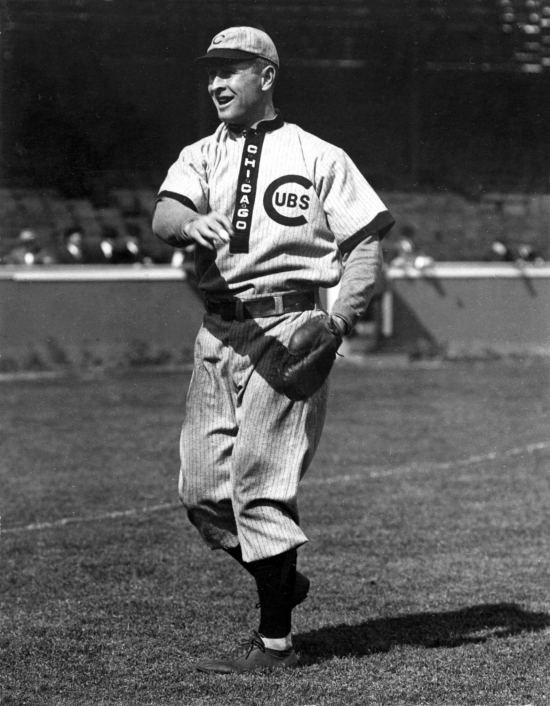 One third of the famed Cubs infield of Tinker to Evers to Chance, Frank Chance was the final cog of that triumvirate playing at First Base.

Signed prior to the 1898 Season, Chance had a streak of four consecutive years where he batted over .300.  The First Baseman would also show a good batting eye, as he would finish in the top four in the NL in On-Base Percentage, including a top spot in 1905 where he had an exemplary .450 in that metric.  Chance would lead the National League in Stolen Bases twice (1903 & 1906), and for five straight years (1903-07), he was in the top seven in bWAR for Position Players.