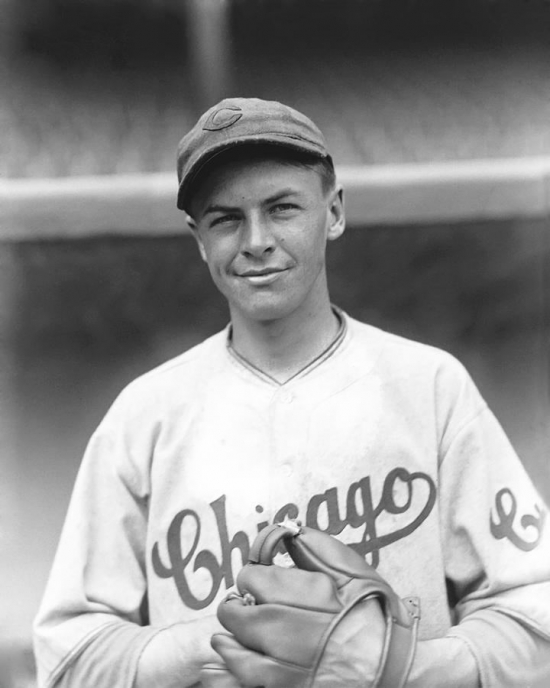 The Cubs selected Hack for their Hall of Fame in the first class in 2021.