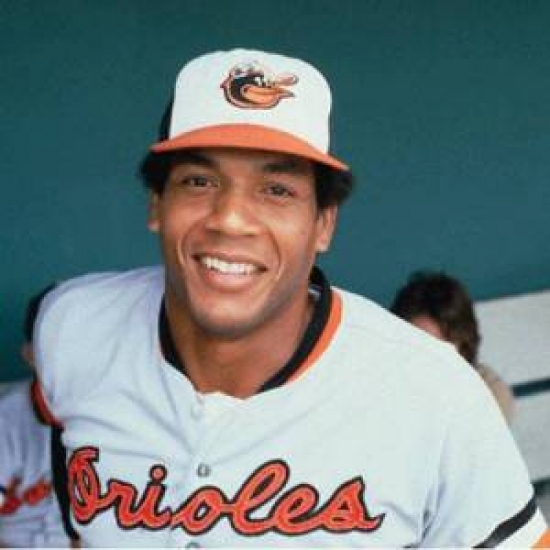 The Montreal Expos were the second team that Ken Singleton played for, which was where he established himself as a bona fide everyday baseball player.  The Expos traded him (which they would regret) to Baltimore, and he would do even better playing in the state of Maryland.