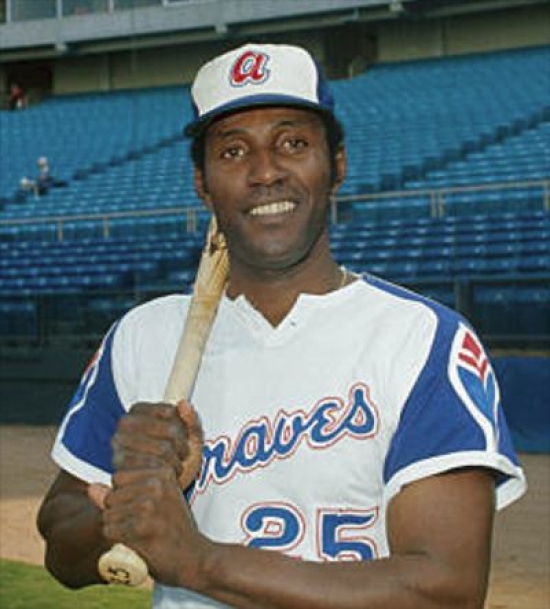 Rico Carty may have been popular but he was not necessarily lucky.  While a member of the Atlanta Braves, Carty would miss two complete seasons, 1968 due to tuberculosis and 1971 due to a severe knee injury.  In between that time frame, Carty put forth an incredible 1970 season where he would lead the National League in Batting Average (.366), On Base Percentage (.454) and would have career power highs of 25 Home Runs and 101 Runs Batted In.  Carty was so good that he was voted in as an All Star that year, this despite having to be a write-in candidate, which made him the first to accomplish that!  Carty’s overall numbers as a Brave would see him play 828 Games with a Slash Line of .317/.388/.496.