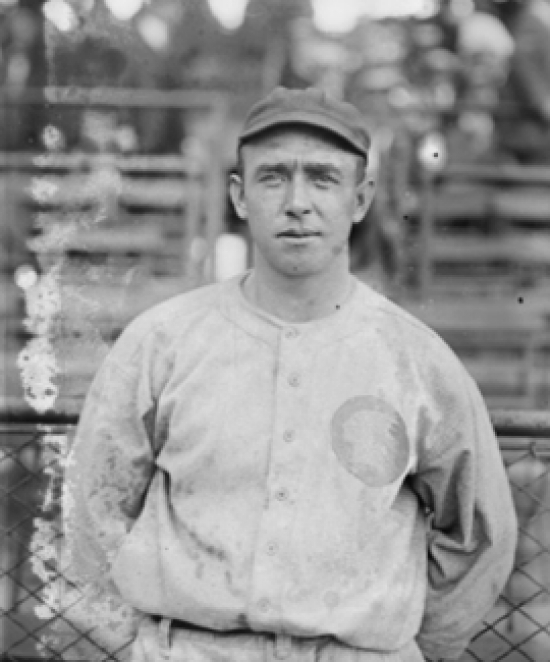 In 1914, The Boston Braves would win their first World Series Championship.  Dick Rudolph went 2-0 in that series with a 0.50 ERA over 18 Innings.  Safe to say if there was a World Series MVP that he would have won it right?

Prior to joining the Braves, Rudolph had a cup of coffee with the New York Giants and after plying his trade in the minors he received another opportunity with the Boston Braves.  In his first season in Boston he went 14-13 and he fit in like a glove.  The following year was the season of his post season triumph where in the regular season he went 26-10 and finished 7th in MVP voting.  He would win 22 and 19 Games in the two years that followed but his efficiency would be greatly reduced in the years after and he would be officially released in 1927 after years of playing at all.

His overall career with the Braves would see him go 121-108 with five top ten finishes in bWAR for Pitchers.