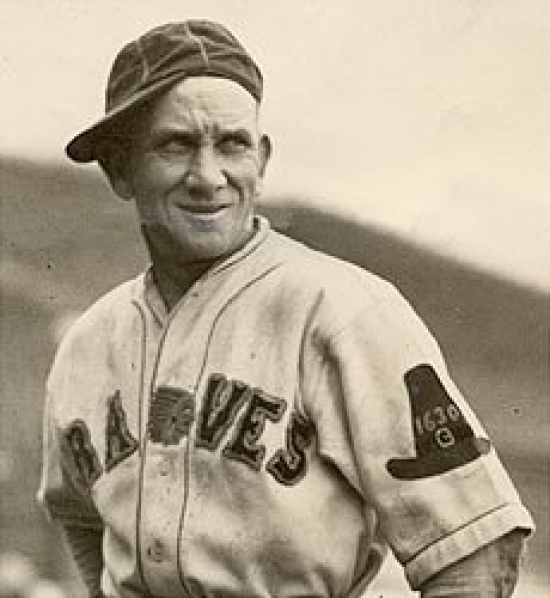 Walter “Rabbit” Maranville was known for quite a few things, his sense of humor, his durability, and defensive skills, the latter two, which ranked him on this list of all-time Braves.

Maranville would become Boston’s full-time Shortstop in 1913 where he dazzled the Majors with his glove and he was third in MVP voting.  1914 was much better as he was second in MVP voting and he would lead them to a World Series win that year.  While nobody was aware of Defensive bWAR (or ant kind of WAR for that matter) Maranville was a two-time leader with Boston in that category and was in the top ten another seven times while he played in the state of Massachusetts.  Defense was his expertise and while his offensive numbers aren’t that great this was a 23-year veteran who would accumulate 2,605 Hits over his career, 1,696 as a Brave.  Maranville would be traded to the Pittsburgh Pirates prior to 1921 but he would return in 1929 where he was still effective.

Rabbit Maranville entered the Baseball Hall of Fame in 1954 on his 14th year of eligibility.  The Braves would later induct Maranville to their franchise Hall in 2014.