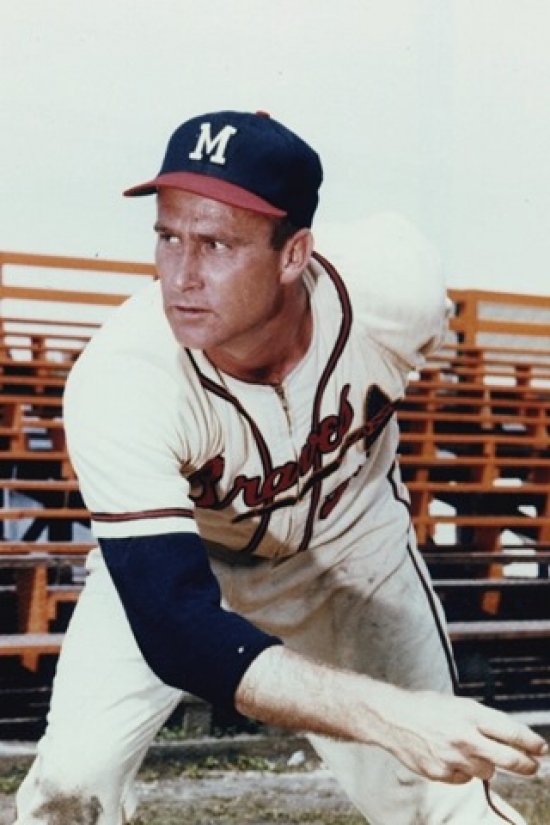 Despite his on field accomplishments, Burdette might be best known for being a prankster and fun loving individual who was popular with teammates and fans alike.  If this list was based on overall likability, it would have been hard to supplant Lew Burdette.