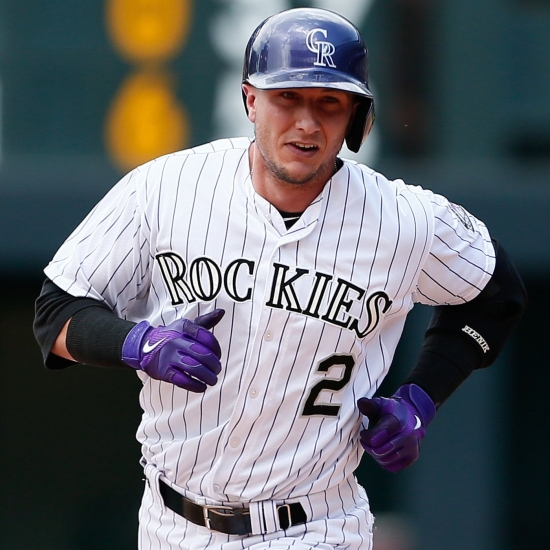 Debuting in 2006 and finishing second in National League Rookie of the Year voting the following season, Troy Tulowitzki was one of the best Shortstops in the game for a good half-decade.

A five-time All-Star (all with Colorado), Tulowitzki’s best years were between 2009 to 2011, where he finished in the top ten in MVP voting with the latter two seasons seeing “Tulo” win both the Silver Slugger and Gold Glove.

In 2015, Tulowitzki was traded to Toronto for their playoff run and save for five Games in 2019 with New York in an aborted comeback, and his career basically ended in Canada.

Should Troy Tulowitzki be in the Hall of Fame?