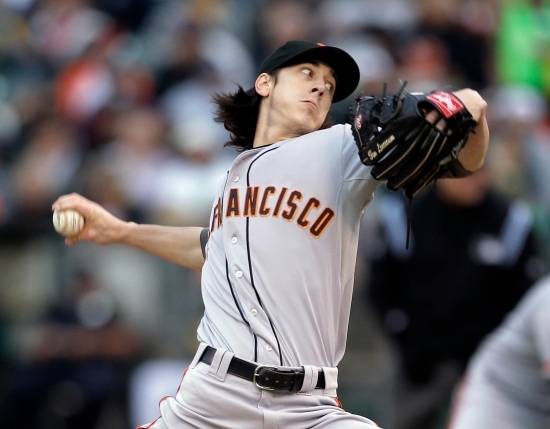 Lincecum retires with 110 Wins and a sub 20 bWAR, both of which are numbers that make it nearly impossible for him to get into Cooperstown, however consecutive Cy Youngs and a known name will earn him a handful of votes.

Should Tim Lincecum be in the Hall of Fame?