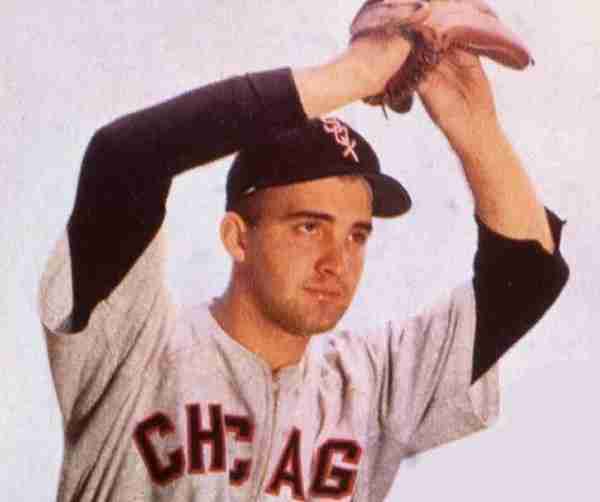 Regardless of the era, it is an impressive feat to be a key member of Chicago's rotation for a decade.  The Chicago White Sox may not have won a World Series in the ’50s, but they were a good team and much of the success they did have, was through a big part of the pitching of Billy Pierce.

Through the decade of the ’50s, few were more dependable on the mound than Billy Pierce.  The southpaw won 154 games that decade and was constantly pit against aces of other staffs.  Pierce was occasionally the victim of poor run support from his own team, but was still very much a winner.  He had a wide assortment of pitches and an excellent fastball that shockingly came from his thin frame.

As a great pitcher for Chicago, he was part of a team that was very good, but could only win the pennant once.  Pierce himself was also very good, but he played at the same with other good pitchers and the Sporting News Awards was all he was able to win.  Pierce has been largely forgotten even in Chicago.  He deserves a lot better than that.