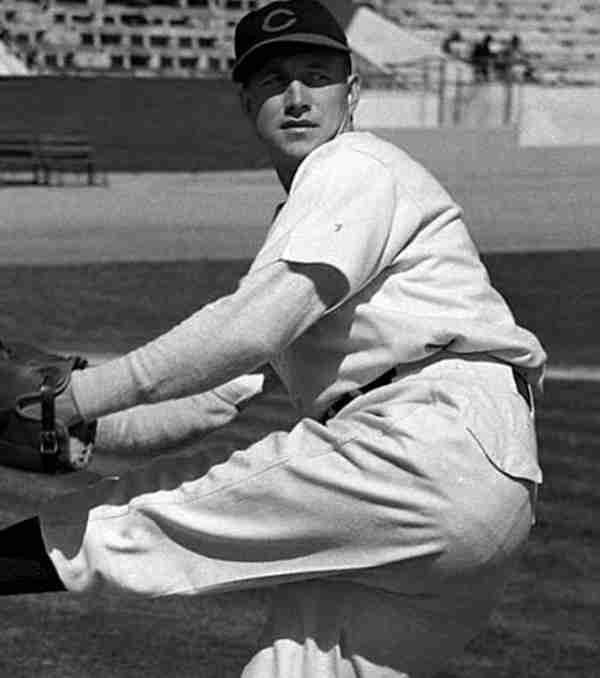 A converted third baseman, Bucky Walters took the mound later in his career but once he did he made up for the lost time.  Walters would even win the MVP for his pitching prowess and was one of the rare hurlers who could be used often as a pinch hitter.

Walters did not just win the MVP in 1939; he won the coveted pitcher’s Triple Crown in the process.  He would win twenty games on two more occasions and with a dazzling sinking fastball was more than adept at fanning hitters.  The prime of his career saw Walters as the staff ace of the Reds, winning games, eating innings, and leading Cincinnati to a World Series in 1940.

Walters did not break the 200 wins mark, but he did start late and was not the recipient of a lot of run support in his seasons in Philadelphia.  He had a very good career and is often brought up as a candidate for the Veteran’s Committee.