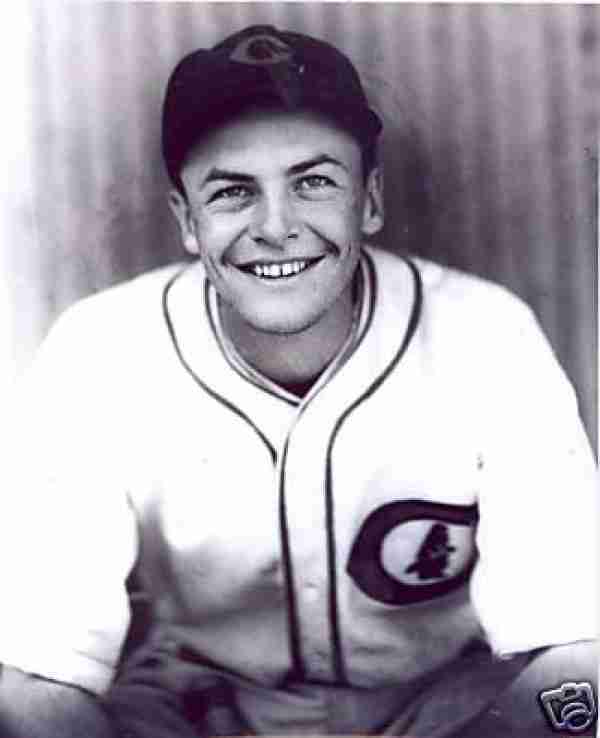 Stan Hack hit over 2,100 hits batting first for Chicago, but like any true good leadoff hitter he found a way to get on base.  Hack knew how to draw the free pass and was constantly among league leaders in On Base Percentage.  Once on the base paths, Hack was an intelligent base runner making few mistakes.  He made even fewer mistakes at third, where he would have likely won multiple Gold Gloves had they been implemented at the time.

Hack had no slugging numbers, but that was not what he was paid to do.  His main goal was to get on base and defend the hot corner and he did both tasks very well.  He did accumulate some of his numbers during a weakened league (during World War II), but he was a consistent performer who should have got more Hall of Fame votes than he did.


Should Stan Hack be in the Hall of Fame?

Should Stan Hack be in the Hall of Fame?