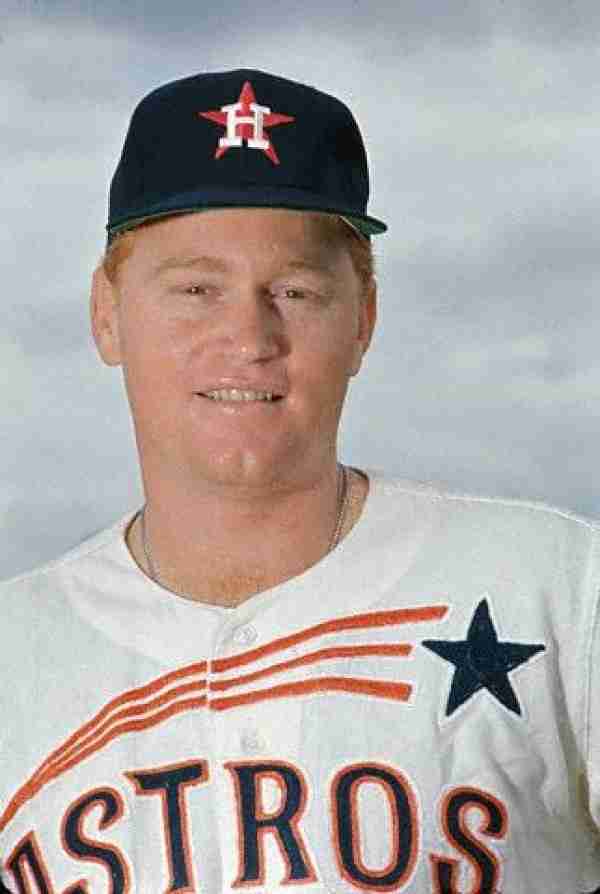 If the main criteria for the Hall is perseverance and effort then Rusty Staub should have been a first ballot Hall of Famer.  His hard work resulted in over 2,700 hits in a Major League career that many people who saw him early on would never have pegged him for an amount that high.

Nobody could ever accuse Staub of not giving everything he had regardless of the endeavor.  Those efforts included cooking, history, and of course baseball.  They called him eccentric for these things, but his meticulous nature turned him into a pure hitter and gained him respect throughout the league.  He managed to get into six All-Star Games but did so without showing a lot of power (though he did hit 25 homers twice) and without any real speed.  What he did do was hit for average consistently and walk frequently which enabled him even late in his career to be a solid asset as a pinch hitter.

Staub may have been freakishly consistent, but he was never dominant and was never a serious contender for any post-season award.  Six All-Star appearances were impressive but rarely has the Baseball Hall of Fame rewarded longevity without at least a flash of immortality.  If they did, Staub would be a good place to start.

0 #3 Tiger Fan 2016-10-30 01:02
Rusty was one of the best hitters in the late 60s and through the 70's. He was very effective in knocking in runs. He had good power and was more of a line drive hitter who could really place the ball. He was the type of player opposing teams feared at the plate when there were men on base. He also had sustained productivity for a very long time as he played 23 years. I believe he deserves to be in the Hall. Although I am a Tiger Fan I think he should have an Expo hat in the Hall. It would be great for that franchise.
Quote
0 #2 Timothy Hoover 2015-05-31 05:02
Had he played his final 5 seasons in the AL, he'd have been able to be used as a DH & may very well have collected 3000 hits
Quote
0 #1 Common Knowledge 2012-07-24 13:39
You forgot to mention Rusty's biggest accomplishme nt: the only player to amass 500 hits with four different teams.
Quote
Refresh comments list
RSS feed for comments to this post