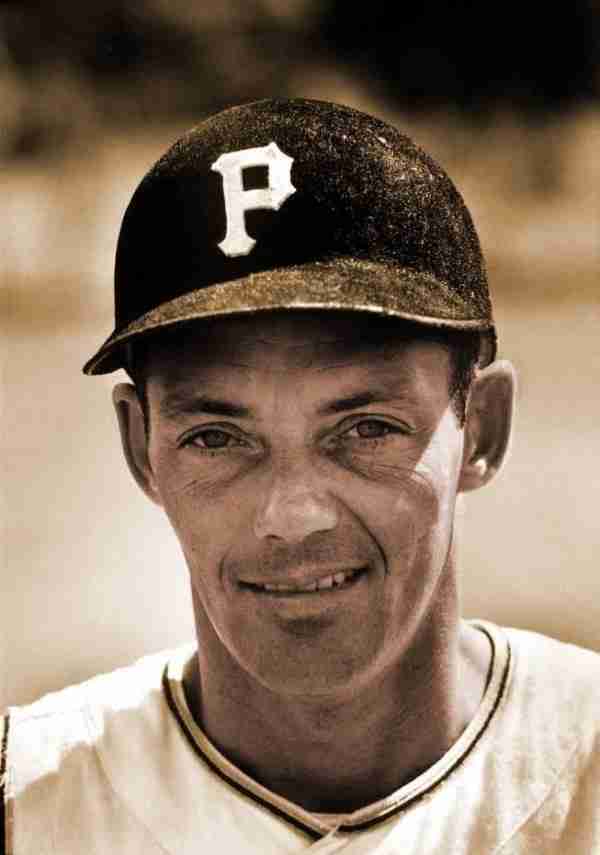 Roy Face was the first pitcher to ever record twenty saves in a season.  He would lead the senior circuit in that category three times.  Roy Face still holds the record for the highest winning percentage in a season with a whopping .947 (18 wins to 1 loss).  Face used his forkball to get Pirate teams out of jam after jam and racked up multiple wins and saves all in a relieving role.

The role of the closer is still being sorted out in Baseball’s Hall of Fame, but if a strong case was successfully made for Hoyt Wilhelm, should Roy Face have been this far behind him in consideration?