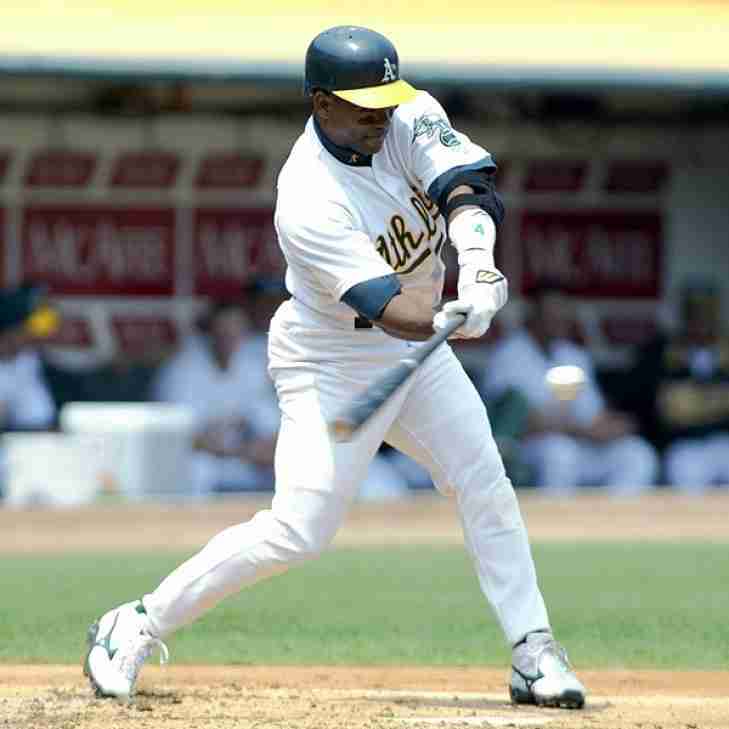 While Miguel Tejada is a former MVP in Major League Baseball he is also known PED user; a label that has kept PED users out of the Hall of Fame.

Forgetting that, Tejada is a man with a 46.9 bWAR and a multi-time Silver Slugger Award winner and retired close to 2,500 Hits. The Dominican has numbers that are very good but realistically were not Hall of Fame level regardless of his PED use. Still, this is a former MVP, an accolade that can not be taken away.

Should Miguel Tejada be in the Hall of Fame?