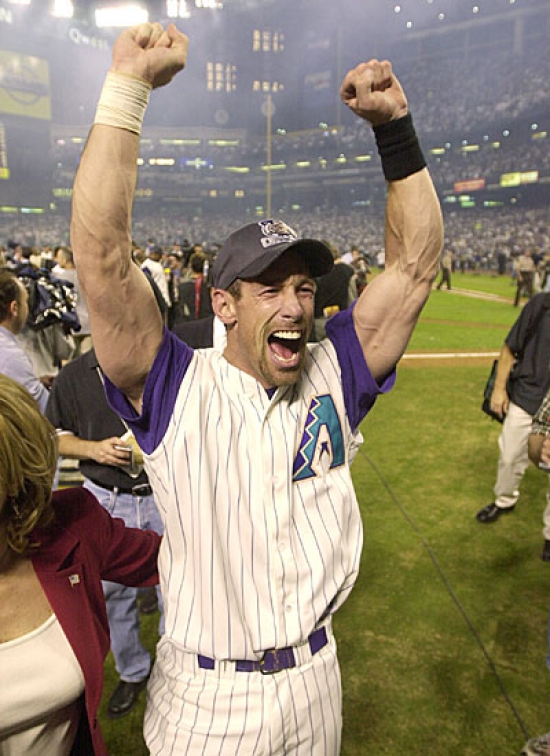 Another very interesting name eligible for the 2014 Baseball Hall of Fame vote is Luis Gonzalez. “Gonzo” has very good career numbers, with 2,591 Hits, 354 Home Runs and 1,439 RBI’s. His 48.0 career bWAR is nothing to sneeze at either. The question that arises with Gonzalez is the major spike in his power numbers in his 30’s and that he had his best seasons in his second decade in the Majors. Although his name has never been associated with PEDs, he is often lumped in that category. As it stands, Gonzalez is probably a bubble candidate before the alleged controversy. With that cloud over his head, who knows what voters will think.

Should Luis Gonzalez be in the Hall of Fame?

Should Luis Gonzalez be in the Hall of Fame?