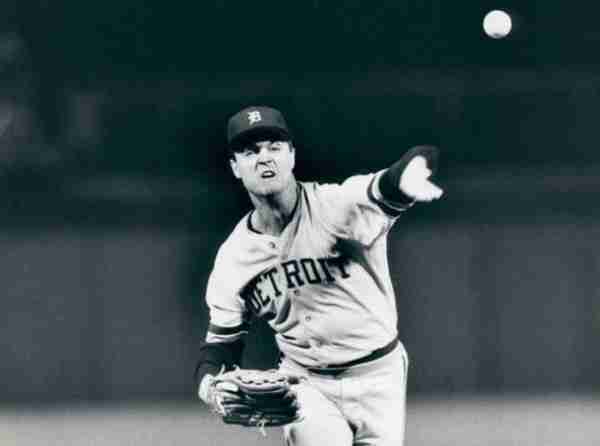 
Tanana began his career as a flame throwing pitcher who in the mid to late 70’s had been a Cy Young threat and led the AL in Strikeouts in 1975. His control was solid too, as his WHIP and ERA were among the top ten during that time frame. Like many pitchers, Frank Tanana’s arm gave out and at the age of 25, had to reinvent himself as a junkball pitcher. It wasn’t the quickest transformation, but he would emerge a s a dependable starter for Texas and later his home town Detroit Tigers.