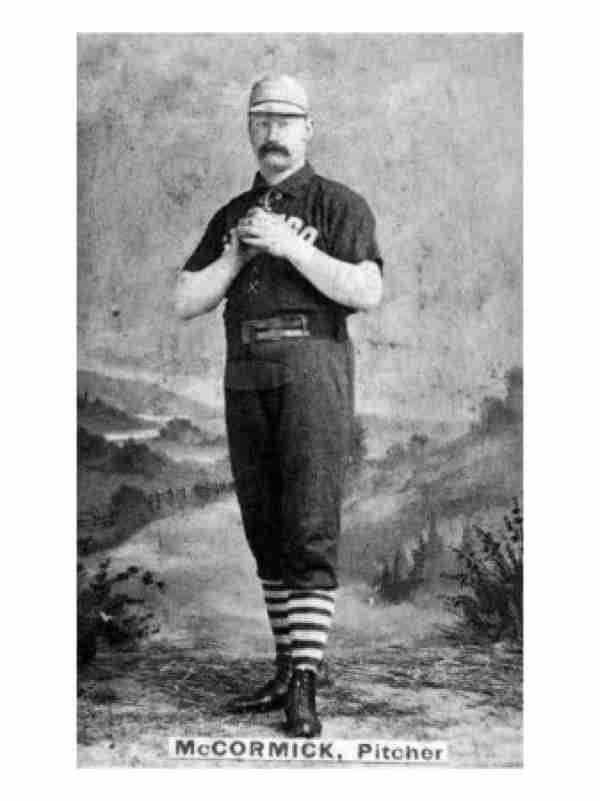 A dominating pitcher for a few seasons in the early 1880s, Jim McCormick was a bruising Scotsman whose underhanded prowess netted him 265 wins in what was a relatively brief career.  Of course, he played in a time, when teams essentially rode the same two pitchers.  It wasn’t like McCormick could blame his manager in those early seasons; he was the Player/Manager.

Had there been a Cy Young Award in 1880 and 1882, Jim McCormick may very well have won it.  In those two campaigns, he led the National League in every major Pitching Category.  The issue with McCormick is that even though he was a dominant player, it was not for that long and no position more than that on the mound has changed more; those early flame throwers are often to easily overlooked.

0 #1 Darryl Tahirali 2016-07-19 00:22
Veterans committees since the 1930s have been looking at 19th century/dead ball players for decades. There may be a few such as McCormick who may have been overlooked-- but there are many more from recent decades who have been ignored, and who may still be alive and able to receive the honor.

The pickings are slim for old-time players and overrich for newer ones. And with the writers' ballot now down to 10 years for a player's time on the ballot, there will be a logjam in the veterans committees.

Not being callous, but McCormick is long dead. He won't mind waiting.
Quote
Refresh comments list
RSS feed for comments to this post