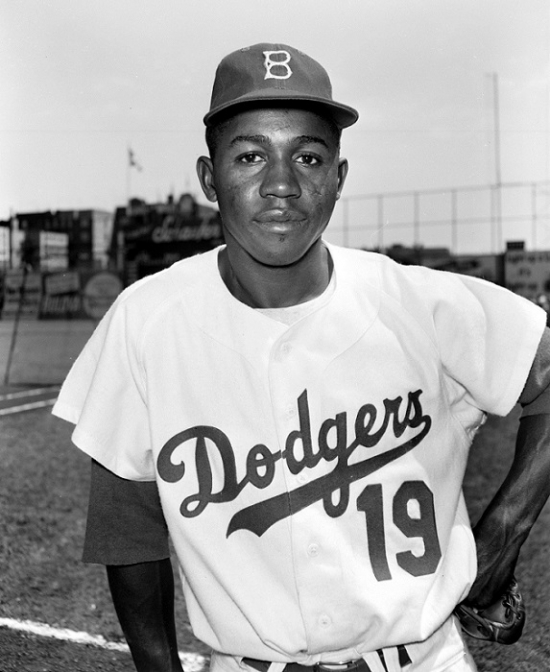 A member of the Dodgers throughout his entire career, Jim Gilliam is one of the few players who won a World Series ring in both Brooklyn and Los Angeles.

Gilliam made an instant splash as the National League Rookie of the Year in 1953, where he led the NL in Triples (17) and has a career-high 125 Runs.  Gilliam would have at least 100 Runs in the next three years and was twice an All-Star (1956 in Brooklyn and 1959 in L.A.).  Gilliam performed his role as the Dodgers leadoff hitter, leading the NL in Walks in 1959 and having four 20 Stolen Base years.  A member of four World Series Championship Teams, Gilliam was also an above-average defensive player at Second Base, and he led the NL in Total Zone Runs in 1956.  Gilliam also had two top-ten finishes for the NL MVP.

While Gilliam might not be considered Hall of Fame worthy, he should have at least been on the ballot when he was eligible in 1972.

Should Jim Gilliam be in the Baseball Hall of Fame?