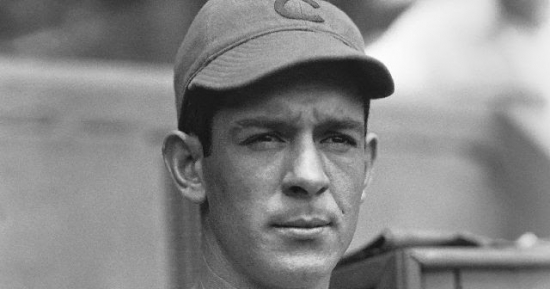 In 1941, Galan was traded to the Brooklyn Dodgers.  Galan was not one of the players drafted to serve in World War II, and during the war, he was twice named to the All-Star Team, and in both of those years, he led the NL in Walks.  He finished his career in 1949 after stops in Cincinnati, New York (NL), and Philadelphia (AL).

Should Augie Galan be in the Baseball Hall of Fame?