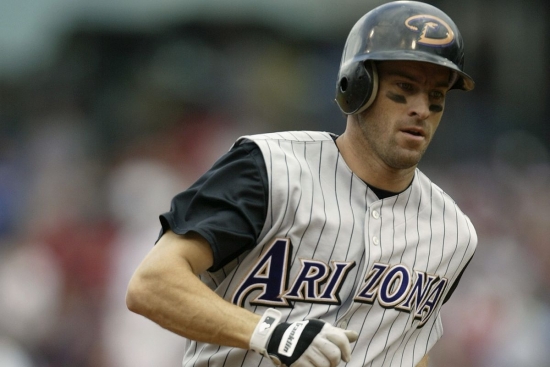 Steve Finley was an under-the-radar type of player in that he accumulated 2,548 career Hits, a number that puts many Hall of Famers to shame.  This is not the only statistic where Finley’s career will make you turn your head.

Finley debuted for the Baltimore Orioles in 1989, playing there for two years, before he was traded to the Houston Astros, where he became their starting Centerfielder.  After four years there, he established himself in the upper-tier with San Diego, going to an All-Star Game in 1997 and earning two Gold Gloves.

Next up was the Arizona Diamondbacks, where he had back-to-back 30 Home Run years, earning another three Gold Gloves and going to the All-Star Game in 2000.  Finley was also a large component of the Diamondbacks 2001 World Series win.  He finished up his career with the Los Angeles Dodgers, Los Angeles Angels, San Francisco, and Colorado.

Should Steve Finley be in the Baseball Hall of Fame?