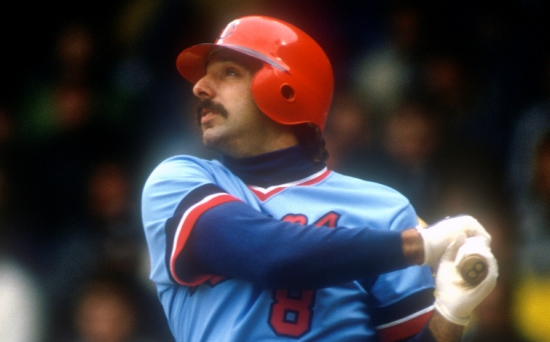 A 20-year veteran of Major League Baseball, the first half of Gary Gaetti's career was with the Minnesota Twins, where he was part of the team that won the 1987 World Series.

The second half of Gaetti’s career was not as consistent, not defined by one team.  Gaetti had stops in California, Kansas City, St. Louis, Chicago (NL), and Boston, and while he was not as productive, he was still an excellent defensive player and capable of going deep in every game.

Should Gary Gaetti be in the Baseball Hall of Fame?