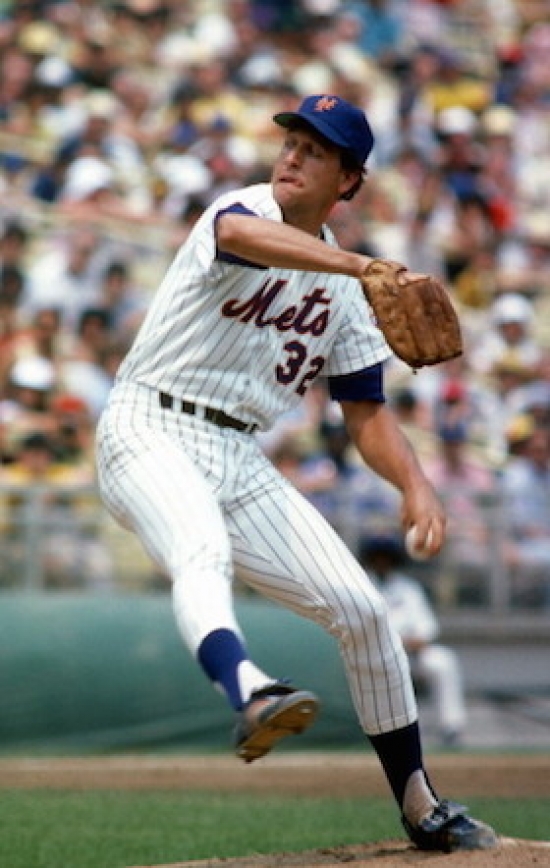 Jon Matlack debuted for the New York Mets two years after their “Miracle Season” of 1969, but the southpaw found a home as part of a powerful Mets rotation of the 1970s.

Matlack was traded to the Texas Rangers after the 1977 Season, but realistically, only his first year there was any good.  He played until 1983, retiring one game under .500 (125-126), but was massively underrated.

Should Jon Matlack be in the Baseball Hall of Fame?