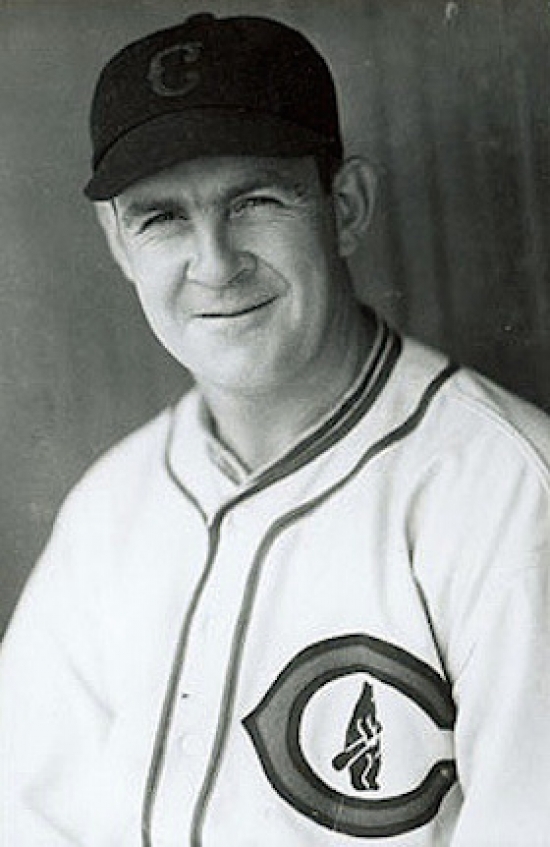 Debuting for the Pittsburgh Pirates in 1929, Larry French was a top knuckleball pitcher of the 1930s.

A Pirate until 1934, the southpaw was not just an upper-tier Pitcher; he is a possible candidate for the all-time underrated team.  French gave up a lot of Hits (he gave up the most annually from 1931 to 1933); he also kept walks to a minimum.  In six seasons, French was in the top ten in BB/9, and even though he was not a strikeout Pitcher, French still managed to have two top-ten finishes in SO/BB.  French also played for the Chicago Cubs from 1935 to 1941, and he closed off his career with a year and a half with Brooklyn.  French went to his lone All-Star Game in 1940.

Despite his 197-171 career record, French was never on a Hall of Fame ballot.

Should Larry French be in the Baseball Hall of Fame?