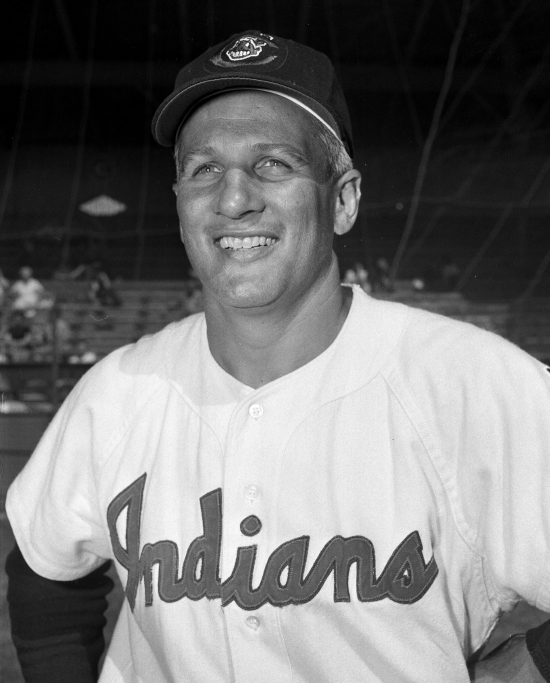 Despite being eligible for the Hall in 1962, Rosen was never on the ballot.

Should Al Rosen be in the Baseball Hall of Fame?