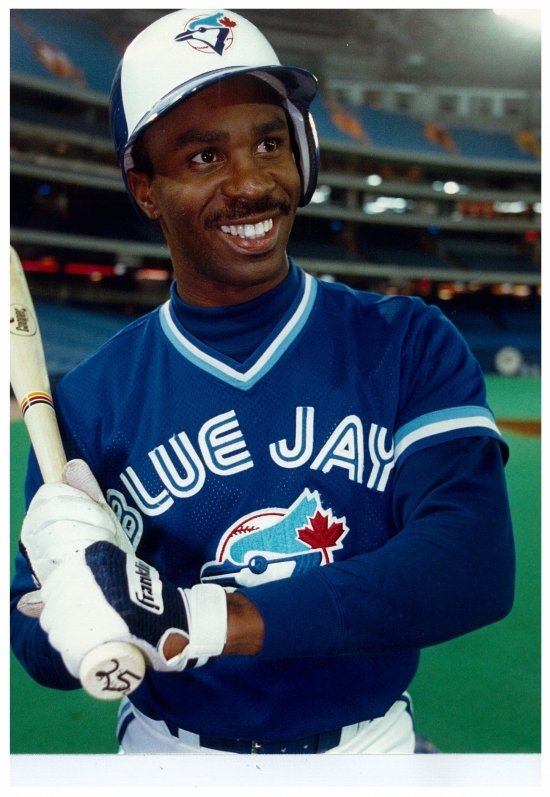 Born in Jamaica and raised in the United States, Devon White had a great career where the Outfielder used his speed and defensive skills to perform at a high-end level for over a decade.

White debuted for the California Angels in 1985 but broke through in 1987, where while still considered a rookie, had a career-high 24 Home Runs with 32 Stolen Bases.  White went to the All-Star Game in 1989, and while he did well in California, he joined the Toronto Blue Jays in 1991, where as their leadoff hitter, he helped the team win the World Series in both 1992 and 1993, going to the All-Star Game in the latter.  White would later win a third World Series Ring in 1997 with the Florida Marlins and was an All-Star again in 1998 in his lone year with Arizona.

The knock against White was that his career Batting Average of .263 and On Base Percentage of .319 wasn't sparkling, but his speed, defense, and occasional power more than made up for it.

Should Devon White be in the Baseball Hall of Fame?