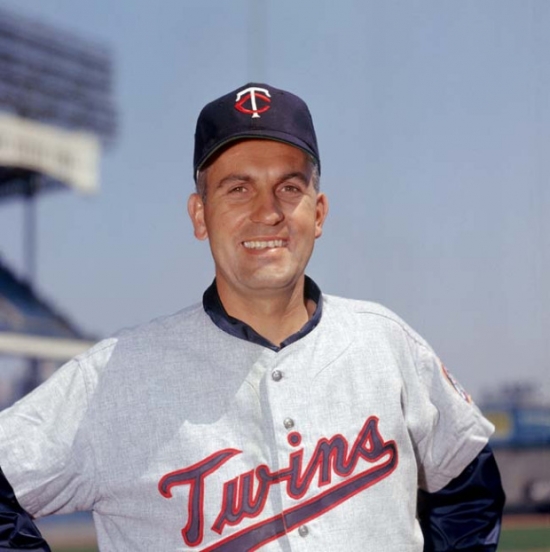 The older brother of Hall of Famer Gaylord Perry, Jim Perry, was an outstanding hurler worthy of consideration in his own right.

Perry first appeared in the Majors in 1959 with the Cleveland Indians, where after a 12-10 and 2.65 ERA year, he was the runner-up for the American League Rookie of the Year.  Perry led the AL in Wins in 1960 (18) and was an All-Star the season after, but he slumped afterward and was traded to the Minnesota Twins during the 1963 Season.

Should Jim Perry be in the Baseball Hall of Fame?