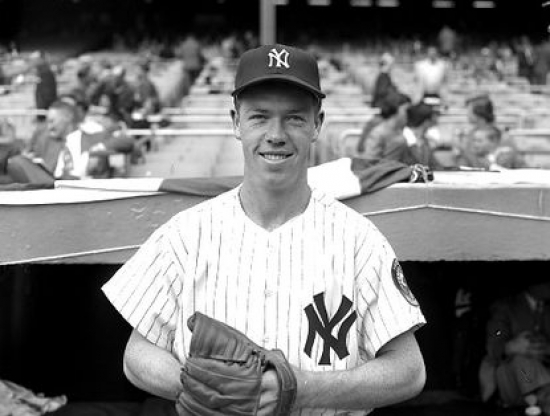 When you look through the pages of New York Yankee lore, you don’t see enough on Gil McDougald, who played in the infield for the Bronx Bombers throughout the 1950s.  It should, as the five-time All-Star, was a large part of their success of the decade.

McDougald played all ten of his seasons for the Yankees, first debuting in 1951, winning the American League Rookie of the Year and helping the Bronx Bombers win the World Series.  The Yanks and McDougald won the next two titles, and McDougall was a consistent player on the squad.

The infielder helped the Yankees win the World Series five times over his career, and from 1956 to 1959, he was a perennial All-Star.  McDougald was not a power hitter, nor did he hit for exemplary average, but he was a defensive superstar who legitimately earned MVP votes annually from 1955 to 1958. His play helped New York win five World Series Titles.

McDougald might not have been a superstar player, but his overall impact and ability to be in the right place at the right time has few peers.

Should Gil McDougald be in the Baseball Hall of Fame?