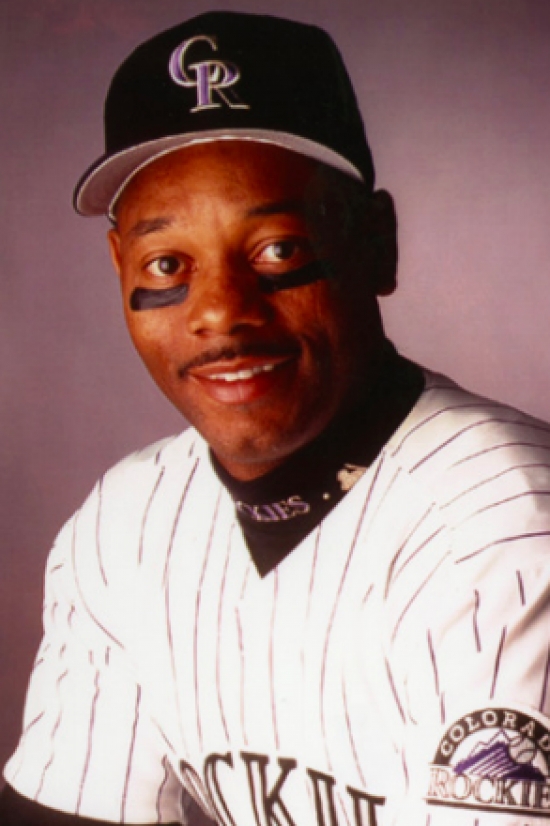 Ellis Burks compiled a much better career than you might be initially aware of.

Beginning with the Boston Red Sox in 1987, Burks became their starting Centerfielder and, as a rookie, was a 20-20 player.  As a member of the Red Sox, Burks had his best year in 1990, where he went to his first All-Star Game and was a Gold Glove and Silver Slugger recipient.  Burks had 21 Home Runs that year and was thirteenth in MVP voting.

After an injury-plagued 1992 season, he signed with the Chicago White Sox for one season and joined the Colorado Rockies the year after.  In the mountains, he had his best season in baseball, albeit after two more years of missing a plethora of games.  In 1996, he was third in MVP voting, was an All-Star, and led the National League in Runs Scored (142) with career-highs in Home Runs (40), Runs Batted In (128), Stolen Bases (32), and the Slash Line (.344/.408/.639).

Should Ellis Burks be in the Baseball Hall of Fame?

Buy your Tickets to see Spring Training: Colorado Rockies (Split Squad) at Cincinnati Reds at Goodyear Ballpark in Goodyear, AZ HERE for as little as $34!