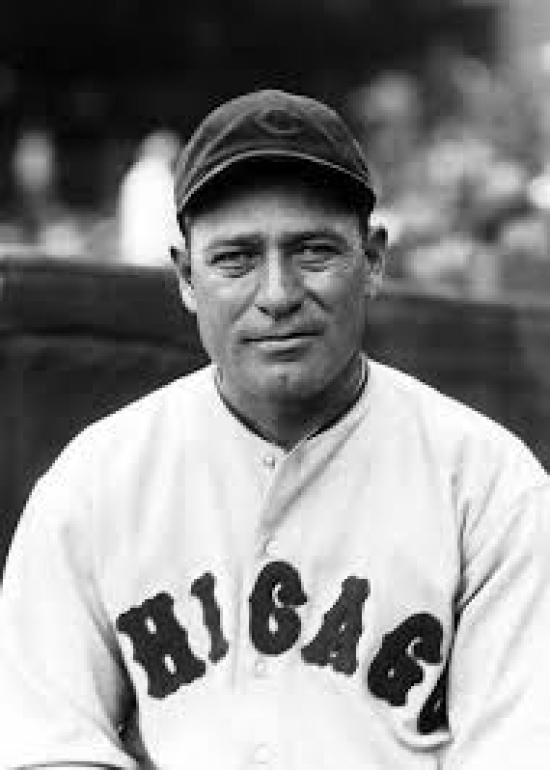 Charlie Root played 27 Games for the St. Louis Brown in 1923, but it was not impressive, as he had a record of 0-4 with a 5.70 ERA.  It was three seasons later before Root made the Majors again, but when he did, he made it count.

That second opportunity came with the Chicago Cubs, where after an 18-17 record, he led the National League in Wins (26), Innings Pitched (309.0), and was fourth in MVP voting in his 1927 season.  Root would never have another year like that again, but he would have six more 15 Win seasons with MVP votes coming his way in three other years.

Should Charle Root be in the Baseball Hall of Fame?