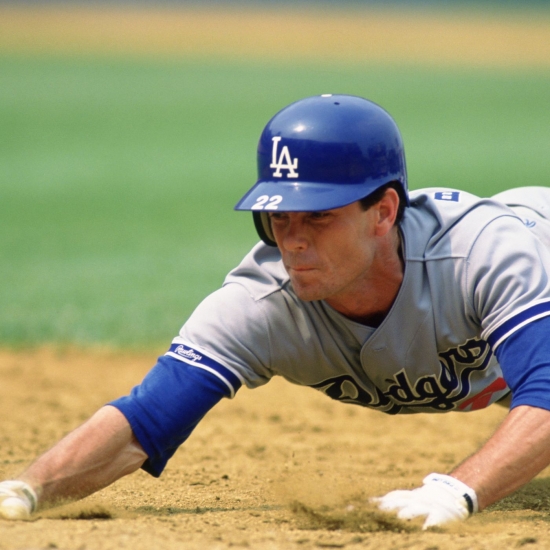 Brett Butler was only an All-Star once, but don’t let that fact misguide you to what was one hell of a baseball player.

Playing from 1981 to 1997, Butler came up through the Atlanta Braves organization and would win the first of his four Triples Titles in 1983, his last year wearing an Atlanta uniform.  The speedy Centerfielder had 38 Stolen Bases that week, and while he never finished first in that stat, that season began a 13-year streak of at least 25 SB.

Butler was traded to the Cleveland Indians, again winning the Triples Title (1986), but he returned to the NL with the Giants in 1988.  That season, he began a five-year run of MVP votes, and he led the NL in Runs that year and was first in Hits in 1990.  After three seasons with the Gants, he moved south to the Dodgers in 1991, where he was finally an All-Star and would later have two more first place finishes in Triples.

Should Brett Butler be in the Hall of Fame?