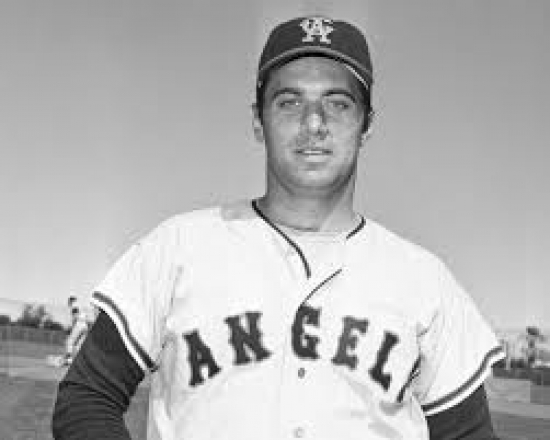 Jim Fregosi’s Major League debut coincided with that of the Los Angeles Angels, and it would not take long for the Shortstop to establish himself as one of the premier players at his position.

Fregosi went to his first All-Star Game in 1964, and then had a five-year streak beginning in 1966.  Fregosi was not a power hitter, but he had six 10 Home Run years, which was good for a Shortstop of his era.  Defensively, he was very good, winning a Gold Glove in 1967, which was also the season he was seventh in MVP voting, and led the American League in Triples (13).  Fregosi also had seven other seasons where he received MVP votes.

Fregosi would later become a successful Manager where over reigns helming California, Chicago (AL), Philadelphia, and Toronto, he compiled a record of 1,028-1,094.

Should Jim Fregosi be in the Hall of Fame?