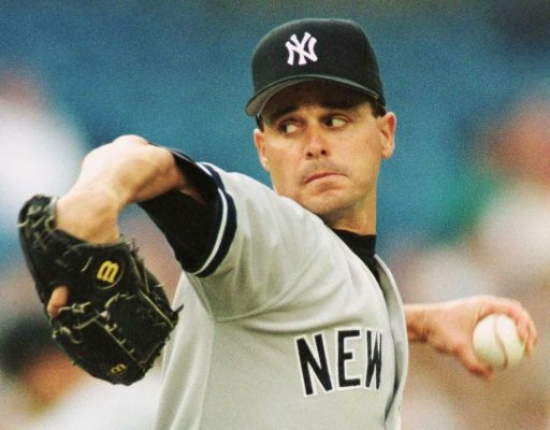 Key’s foray into the Majors first came with the Blue Jays, where he was used in late relief as a rookie.  That year ended his bullpen days, as Toronto promoted to the starting rotation, and he was an All-Star that year.  Key would remain an essential figure in the Jays staff, winning the ERA Title in 1987 when he was the runner-up for the Cy Young.  Key was again an All-Star in 1991, and the year later, he helped take the Jays to their first World Series win.

Key was not in Toronto in 1993 to defend their title as he joined their rival, New York, as a Free Agent.  The Pitcher went to have the best back-to-back years of his career, earning All-Star nods in pinstripes in both '93 and '94, and finishing fourth and second in Cy Young voting, respectively.  In that runner-up year, he led the AL in Wins (17) and was also sixth in MVP voting.

Should Jimmy Key be in the Hall of Fame?