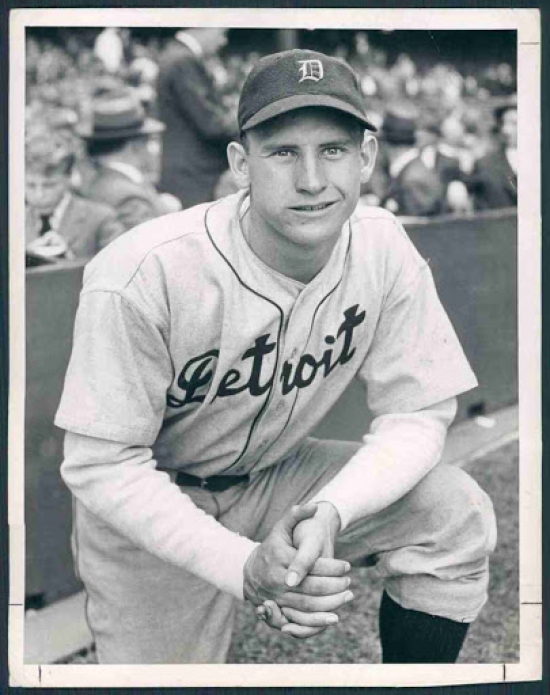 When you have a name like Dizzy Trout, you expect that you have a unique and colorful character on your hands.  Trout fit the bill, and while the validity of many of the stories surrounding him might not be valid, he was unquestionably an excellent Pitcher.

Trout played most of his career with the Detroit Tigers, breaking in during the 1939 season.  Due to a hearing impairment, Trout could not serve his country during World War II, and during that time, he had his best run in baseball.  Trout led the American League in Wins (20) in 1943, and he had a better year in 1944 with a record of 27-14 with a league-leading 2.12 ERA.  Trout was an All-Star that year and was the runner-up to his teammate, Hal Newhouser, for the MVP.  While he was not as good in 1945, Trout helped the Tigers win the World Series.

Trout never had a dominant year again but was still good enough the be a good pitcher for Detroit, until he was traded to Boston in 1952.  He won 170 Games against 161 Losses over a 15-year career.

Should Dizzy Trout be in the Hall of Fame?