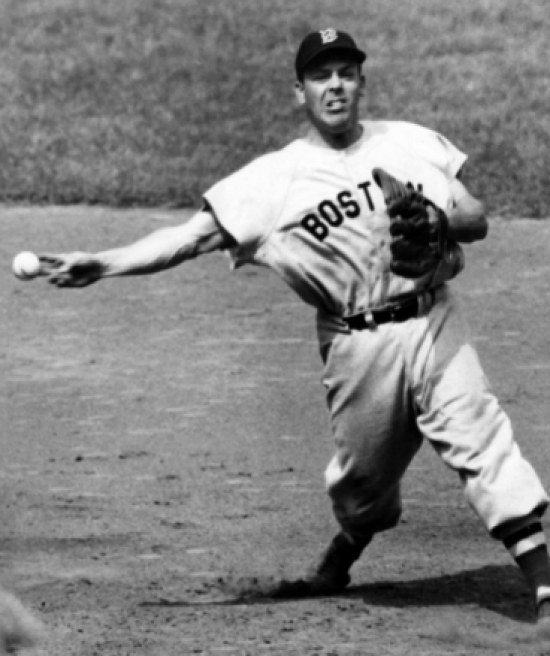 We here at Notinhalloffame.com talk every day about those who should be in their respective Halls of Fame.  The hottest sports debate in this context might be in baseball.  Vern Stephens might have a Hall of Fame case, but before we go there, we can say without question that he is the greatest player who never made the ballot.

Vern Stephens would debut in 1941 for the St. Louis Browns, where he would secure the starting role at Shortstop for the club in the following season.  He would instantly establish himself as one of the best hitting Shortstops in baseball.  He would have at least 20 Home Runs each year from (1943-45), and he would win the AL Home Run Title in 1945, and the RBI Title in 1944.

Stephens may have had great seasons in the forgotten Browns, and during the MLB depleted WWII years, but he was still a great player.  Again, we have an eight time All-Star, who was never on the Baseball Hall of Fame ballot.  How could this have happened?  He would later make a Veteran’s Committee Ballot, but still, he deserved so much better.

Should Vern Stephens be in the Hall of Fame?