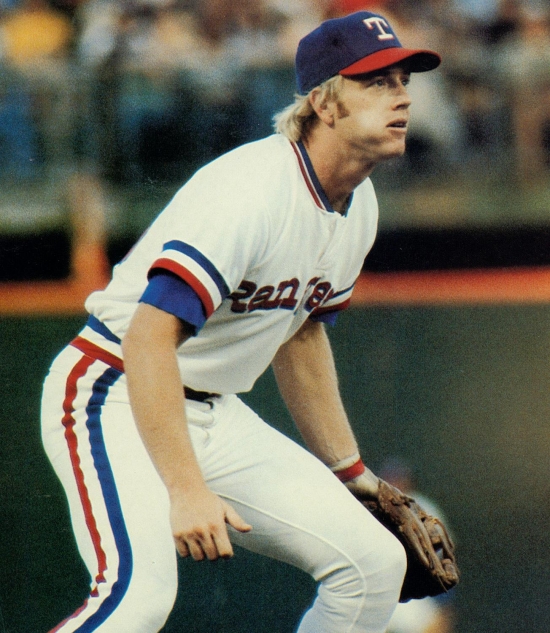 Many baseball players are considered underrated, but we will argue that Buddy Bell is on the Mount Rushmore of that list.

That likely happened because he never appeared in a playoff game and his runs with the Cleveland Indians and Texas Rangers were when they were overall not very good teams.  It also was a part that his defense was his real strength, but while he earned six Gold Gloves, this was also a player who finished first in Defensive bWAR twice and was in the top eight six other times.

Bell was not a one-trick player, as he knew his way around the batter's box.  The Third Baseman would have ten 150 Hit seasons and twelve years where he would have over 10 Home Runs.  Bell would accumulate 2,514 Hits with 201 Home Runs, which is an excellent metric for any baseball player.

Should Buddy Bell be in the Hall of Fame?