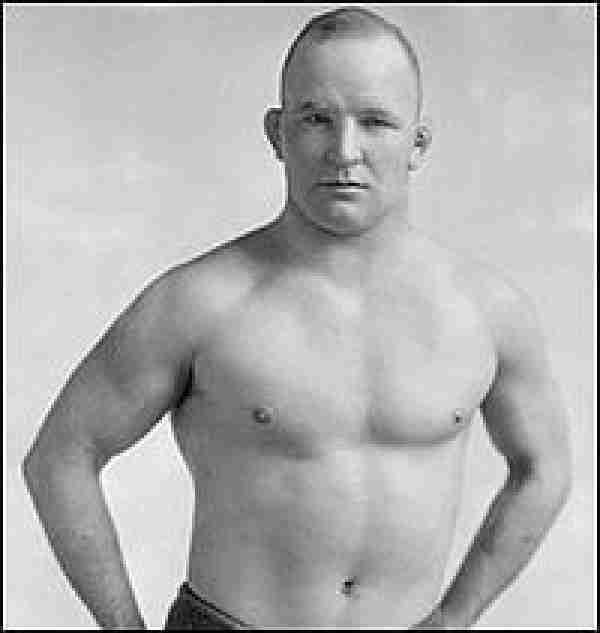 A wrestler himself from the carnival days, Joseph “Toots” Mondt joined the camp of the legendary Ed “Strangler” Lewis and became a jack of all trades in the business. He would help develop a new style, stars of the business and would become an active promoter; especially in the Northeast.   In time, he would become the first major wrestling promoter to gain access to Madison Square Garden and he would eventually join forces with Vince McMahon Sr. and form Capital Sports, which would be the NWA Territory in the New York area.


Toots and McMahon Sr. would break away from the NWA and form the World Wide Wrestling Federation, with “Nature Boy” Buddy Rogers (who Mondt did the booking for) as their champion. It was Mondt who brought in Bruno Sammartino to the organization and pushed him to be their champion. However, like most good pairings it would come to an end, primarily due to Mndt’s own financial instability and his selling of the shares to McMahon.

Toots Mondt could very well be the most important man in the history of the WWE that you never heard of!

Should Toots Mondt be in the Hall of Fame?

Should Toots Mondt be in the Hall of Fame? 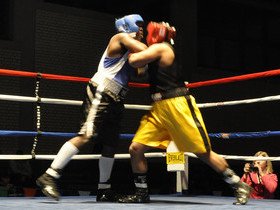 0 #4 Duh 2018-06-19 21:37
Capitol was formed prior to 1958 (although not incorporated until later). It was the financial backing of Vince Sr. in D.C. by Jess and Toots. Toots and Ray Fabiani brought Sr. into New York as his father's inheritor to the CWC shares and brought his D.C. show to NYC TV to squeeze out Kola Kwariani and Pedro Martinez who had ownership in Manhattan Wrestling Enterprises, which ran MSG. Due to Toots mismanaging, as well as low gates, Kwariani and Martinez retook control of the Garden, by part through an old clause that gave control of Rocca's contract (at least pertaining to the Garden, to Kwariani/Mar tinez, and not Toots, Rocca's manager). They brought in Jack Pfeifer to book, luckily, and soon crowds diminished to the point that the Johnston family put McMahon and Toots back in charge. Two years later, they formed the WWWF.
Quote
0 #3 Duh 2018-06-19 20:01
New York was considered open territory, which is how Crockett invaded, and there were numerous other promoters in the city until the WWWF was formed. McMahon didn't become an NWA member until 1971/1972, and that was more to stave off invasion from the NWF. CapitAl Sports was the Puerto Rican company, CapitOl was the company that became WWE.
Quote
0 #2 Duh 2018-06-19 18:40
Capitol Sports was the D.C. territory, that also ran MSG. It was not a 'New York' territory. McMahon wasn't even an NWA member in the Capitol days, Toots Mondt was, and Toots was the representati ve from the Pittsburgh territory, not New York.
Quote
+1 #1 Ryan Siemens 2016-06-04 18:49
I think that both him, & Jesse McMahon should go in the HOF.
Quote
Refresh comments list
RSS feed for comments to this post